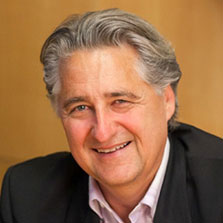 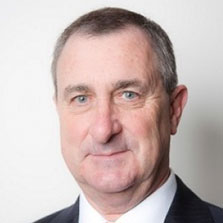 Career highlights include Geoff’s years as Group General Manager Security at Qantas, a broad role that also included the Emergency Management and Business Resilience portfolios for the Group. Geoff chaired the Qantas Group’s response to incidents such as “September 11”, SARS, the Bali bombings, the Boxing Day Tsunami and others.

On Australia Day 2010, Geoff was appointed as a Member in the General Division of the Order of Australia for service to the aviation industry.

Geoff is a current member of the Commonwealth Governments ‘Over the Horizon’ Roundtable aviation security strategic think tank. He also remains the Principal Advisor to the CEO of the Australian Nuclear Science & Technology Organisation.

Geoff possesses a ‘Top Secret’ National Security Clearance. He has a Diploma in Management, is a graduate of the Australian Institute of Company Directors, a Director of Crime Stoppers New South Wales and a member of numerous Advisory Boards. 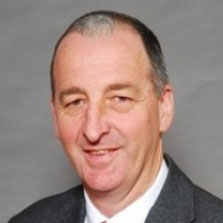 Gordon is an experienced marketer, sales manager, general manager and company director. He holds an MBA (majoring in marketing) and has been awarded a Master Black Belt in Six Sigma.

Gordon trained as a biochemist in Dunedin and worked as an industrial chemist before taking up a role as the Product Manager for 3M Pharmaceuticals in Auckland. He quickly rose through the management ranks at 3M, holding positions as diverse as Marketing Manager, Sales Manager and Divisional Manager before spending his final years with the company as a Director on the 3M Australia Board.

Gordon’s training and experience make him an expert at solving high level problems – either alone or as part of a team – then getting results on the board by ensuring that all employees understand and embrace the need and the basic tools that lead to improvement in every day work. He is an excellent strategic planner and an accomplished leader. 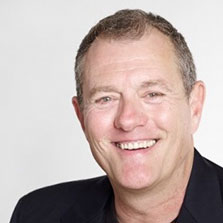 Brad is an experienced company director and manager. Brad is noted for his strong strategic thinking and creativity. In 1992 Brad was named “Media Executive of the Year” in Ad News.

Career highlights include a stint as Group Managing Director for the Austereo network, growing revenues from $147m to $246m and EBIT from $38m to $98m. Brad was a part of the team that floated the network on the ASX in 2001.

Brad occupies a number of private company Board and Advisory Board positions including March Media, Radio Today and Pacific Retail Management. 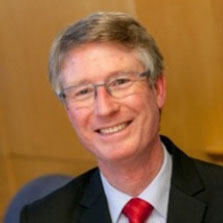 Wayne understands businesses and the process to take them to a new level of profitability. 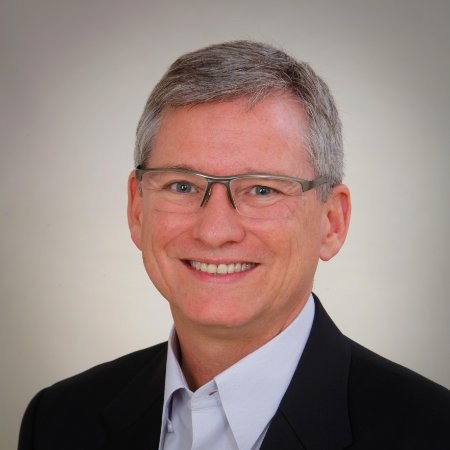 Tom has over twenty years of growth capital experience, investing in a diverse set of companies including retail, manufacturing, and business services.

Tom also has ten years of operating experience as an entrepreneur and manager.  In these roles he has acquired businesses, developed and introduced new products, executed successful turnarounds, and managed rapid growth.

Tom has been a director of over 25 companies ranging from small start ups to established companies with over $400 million in revenue.  Tom holds an MBA from Wharton, and bachelor degrees in Economics and Finance from Texas A&M University. He is a Fellow of the Australian Institute of Company Directors. 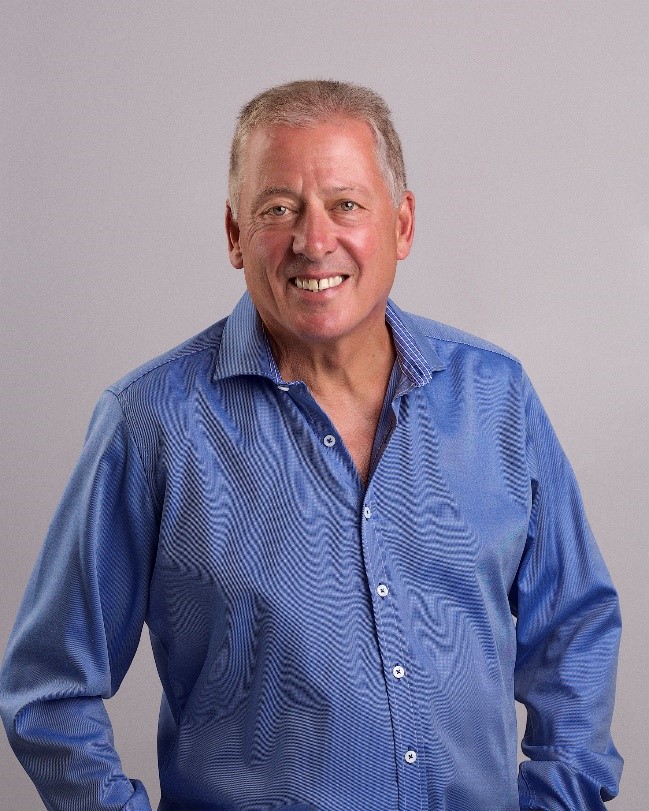 Alan is a highly experienced leadership consultant and an accomplished CEO in his own right. He holds a PhD in Polymer Science and is an accredited practitioner in the Human Synergistics Methodology.

Alan has lived and worked in Canada, Europe and India and is now settled back in Australia. He has extensive Board Chairmanship and Chief Executive experience gained during 25 years with Bayer AG.

During his tenure as CEO of Bayer ANZ, Alan initiated and implemented a Leadership development program which catalysed a huge shift toward an adaptive culture and culminated in the organisation securing the Hewitt Award for Top 10 Best Employer in Australia.

Alan noticed a clear link between leadership and culture, and between culture and performance of the business. Today he shares his insights with companies and local Government organisations of all sizes through CareerRelaunched. 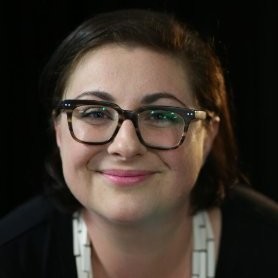 Danny is recognised as one of the finest lawyers in her field, earning a place in the prestigious Doyles Guide each and every year since 2015 as a Lawyer in Employment and Industrial Relations. She is also an accomplished university lecturer, teaching employment law to her eager students.

The founder of Danny King Legal, Danny is empathetic to you as an employer – the thrill of achieving business growth and the terror of needing to trust employees not to hurt you at the end of your relationship.

Danny delights in helping fellow business owners to understand their obligations, to take back control after growth and to take the steps they need to protect themselves. Charging in to fix an unfolding drama and steering the situation into what she terms a “crisis-tunity”. Providing certainty where before there was none. Making complex issues easier to understand and navigate. 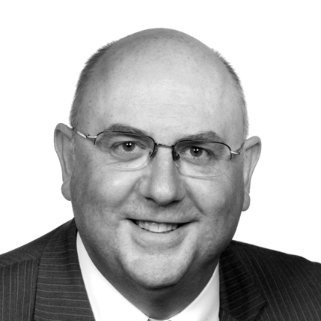 Jason is a Chair and non-executive director with over 10 years’ experience gained through serving on the board of approximately 20 private, public and not-for-profit organisations.

Jason’s deep understanding of these areas is clothed in a practical delivery style, helping make sense of complex areas. For these reasons, he is a sought-after international public speaker in these areas of expertise.